Morocco With its Sahara On Google Map 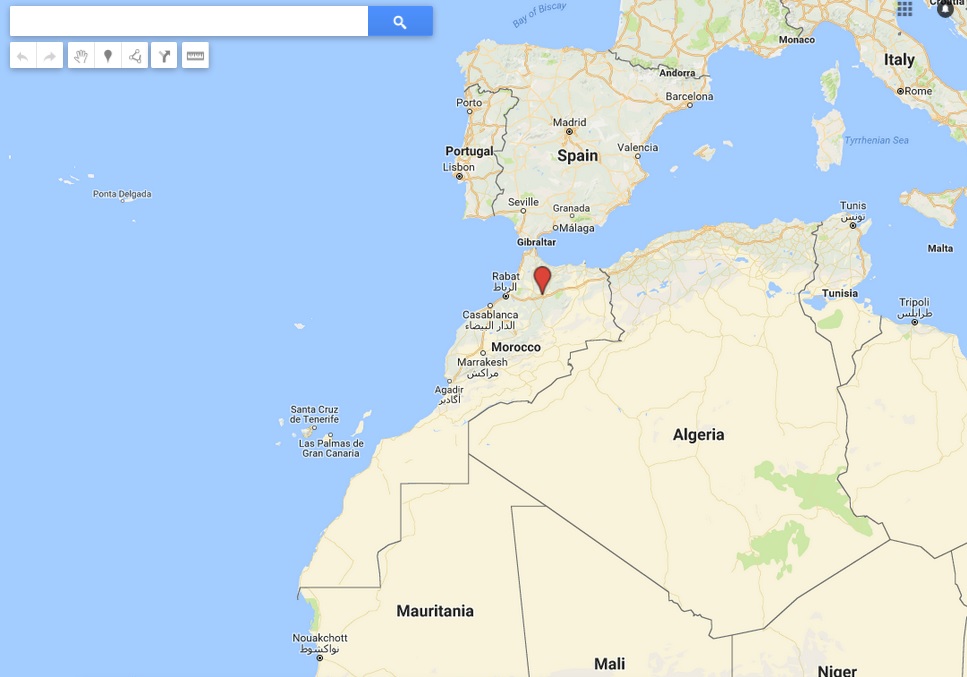 Finally, the new Google Map Application that will pay tribute to the Moroccan world entie, Western Sahara no longer exists on the new google map.

News that will appeal to all Moroccans.

Finally, the new Google Map application will honor the Moroccan around the world:

Western Sahara no longer exists on the new google map.

This initiative is the result of a wide consultation process and strenuous work.

With this application just to see the day, the Kingdom of Morocco is now united into a single entity without discrimination or exclusion.

On the other hand, Morocco welcomes the willingness of google for its cooperation and recognition through this new application that shows to everybody and to other countries interfering, the true face of Morocco with all its cultural self components, territorial or heritage as well as its integrity.

Sum all, the government must intervene in a specific context marked by this born mutation positive.

Welcoming the initiative and also by engaging with seriousness and good faith, with such a design (project) that would be the best way to overcome the impasse and end the current situation, to reach a political solution, realistic, final and acceptable and of course in full respect of the sovereignty and territorial integrity of the Kingdom.